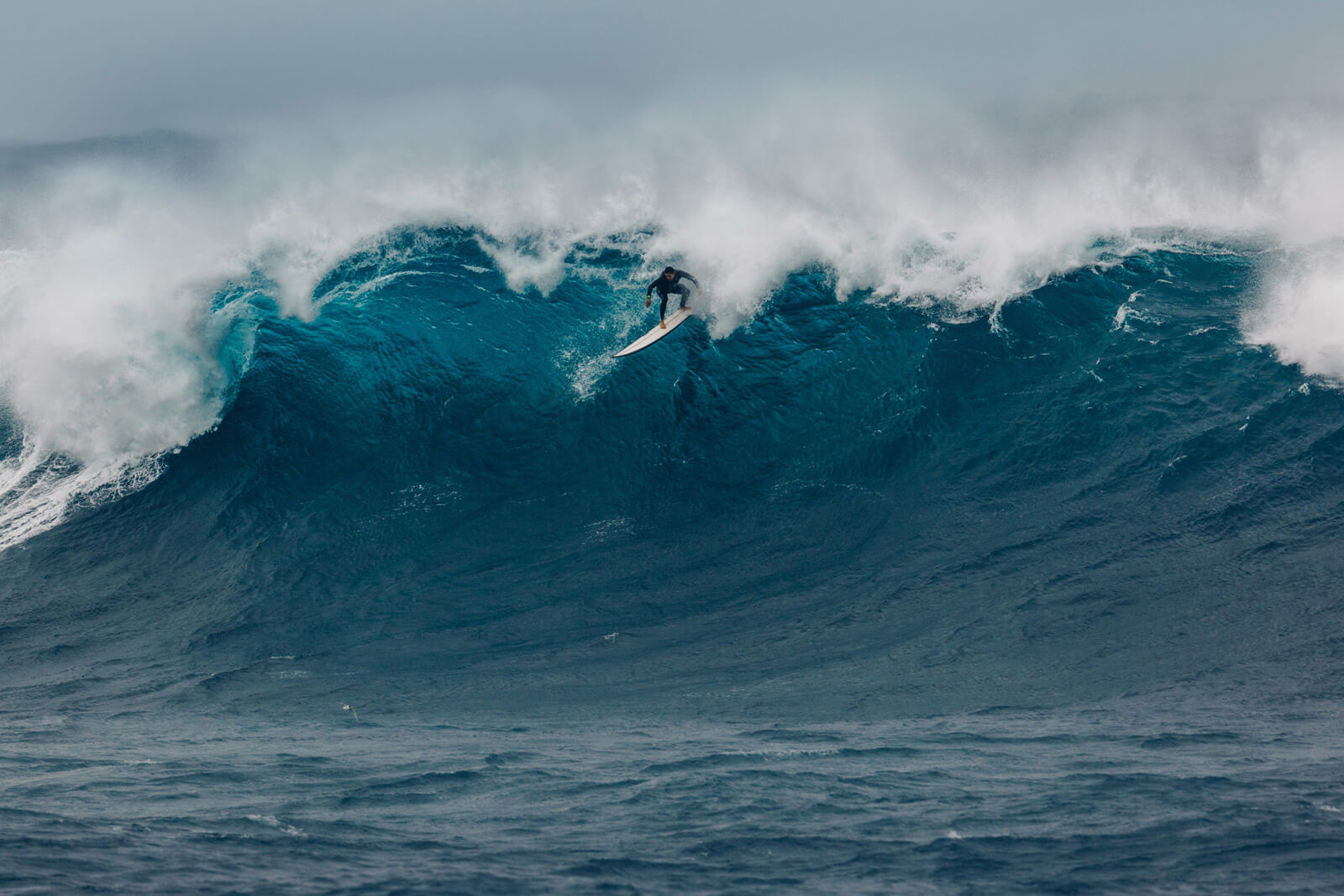 Myself and a friend hit the alarm at 6am on a cold winter morning to go and shoot the incoming swell at Wedding Cake island in Coogee, Sydney. We turned up and it ...was ...rubbish, a few waves here and there but nothing like we expected, we stuck around and watched as a couple of locals paddled out and we stared down at our empty coffee cups, wondering if it was too early for a second. Waiting is often a big part of surfing... turns out its no different when you're shooting it on land... but as the day went on the swell filled in and chaos ensued. This set was visible from the horizon, the sort of set that turns the sky black and has you scrambling to get over the top. I'm not sure if it was all the coffee but as the set marched in my stomach dropped and my finger hit the trigger. The wave wasn't successfully ridden, it seemed to be on its own war path and no one was allowed on! But as they say 'If you don't go, you'll never know'

YOUR
VOTE HAS
BEEN CAST

GIVE IT A BOOST &
SHARE IT WITH
YOUR FRIENDS